Understanding the ‘Diesel Effect’ and How it Damages Hydraulic Cylinders

Understanding the ‘Diesel Effect’ and How it Damages Hydraulic Cylinders

from Insider Secrets To Hydraulics

I was recently engaged by a client to conduct failure analysis on a large (and expensive) double-acting cylinder off a hydraulic excavator. This cylinder had been changed-out due to leaking rod seals after achieving only half of its expected service life.

Inspection revealed that apart from the rod seals, which had failed as a result of the ‘diesel effect’, the other parts of the cylinder were in serviceable condition.

The diesel effect occurs in a hydraulic cylinder when air is drawn past the rod seals, mixes with the hydraulic fluid and explodes when pressurized.

How does this happen?

When this happens, a negative pressure develops in the rod side of the cylinder, which usually results in air being drawn into the cylinder past the rod seals. This occurs because most rod seals are designed keep high-pressure fluid in the cylinder and are not designed to keep air out! The result of this is aeration – the mixing of air with the hydraulic fluid.

Aeration causes damage through loss of lubrication and overheating, and when a mixture of air and oil is compressed in a cylinder it can explode, damaging the cylinder and burning its seals. As you have probably gathered, the term ‘diesel effect’ is a reference to the combustion process in a diesel engine.

In the example described above, the cause of the aeration was a faulty ‘float’ valve. The function of a float valve on a hydraulic excavator is to allow the boom or arm to be lowered rapidly under its own weight.

If this valve malfunctions or is set incorrectly, a negative pressure can develop on the rod side of the cylinder, causing air to be drawn past the rod seals, leading to failure of the cylinder.

How can this type of failure be prevented?

This example highlights the importance of checking the operation and adjustment of circuit protection devices at regular intervals. As in this case, if the faulty float valve had been identified early enough, the failure of this cylinder and the significant expense of its repair could have been prevented.

Brendan Casey is a hydraulics author, educator, and publisher. In addition to the articles he has written for MaintenanceWorld.com, he has several books available for purchase. Visit his website to learn more: www.insidersecretstohydraulics.com 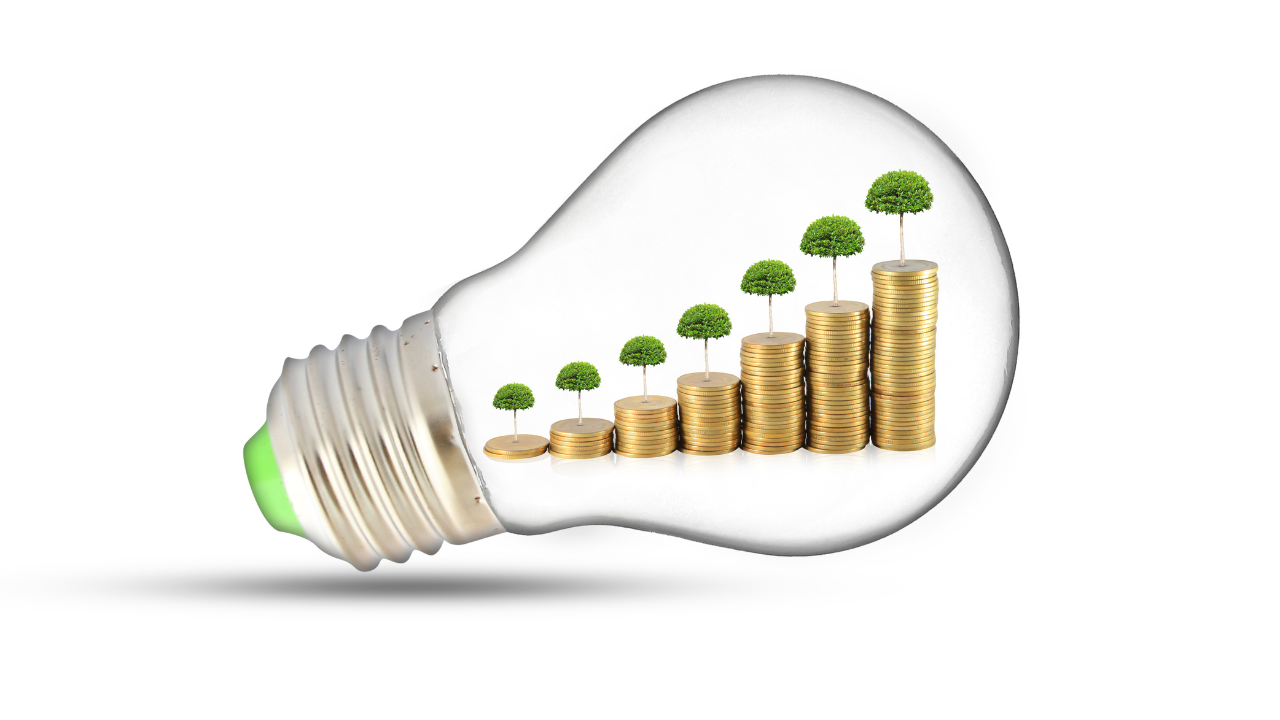